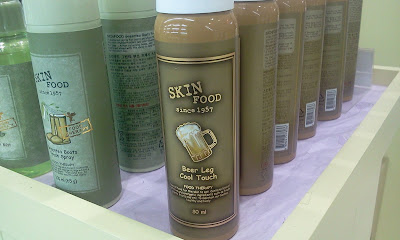 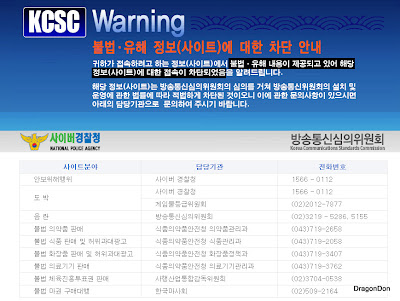 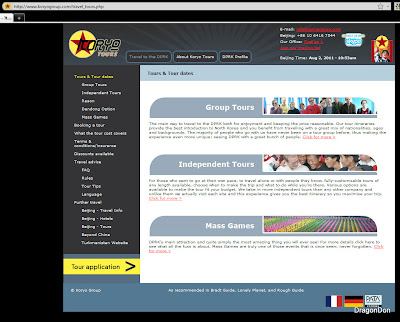 Food Courts are a little different here. When ordering Korean Food you order from a central desk (on the left) and watch the light board (centre top right) for your number to come up. There are a bunch of places where your food can appear. We still haven’t figured that part out. For the most part we just walk till we see food that looks like the stuff we ordered. :)

Although I never have likes the stuff, I am sure many of you would be much more willing to do the grocery shopping if you had free beer tasting there!

While out on a walk we saw this mother and two daughters all wearing their PJs. While that is nothing special but they were wearing them at a local fast food joint. Apparently it is normal to walk out of a hospital in your hospital clothing and go about your business.

I changed the title to reflect a broader scope of visuals I present.

Read a comic while waiting for the subway.  You can also use the phone at this station for 3mins for free.  Usually enough time to call a person you are meeting to tell them you are there/late/lost. 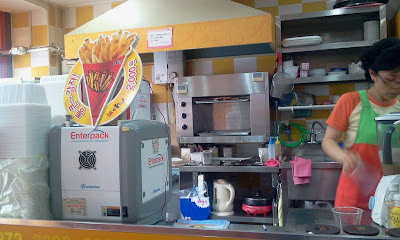 Everyone wants to feel special. Everyone wants that special treatment that shows that they are heard and that they exist. Being in Korea, I get that. Sure I am a rather obvious person that is easy to remember but that just helps in the process of fulfilling that emotional desire to feel special. Heck, who am I to say no. Korea has been good to me so when I go to a restaurant and they my order by heart, if feels good :)