You know, it’s absolutely fine to have a belief. It’s actually good to have oposing opinions. Yet when you tell someone they are ‘wrong’, you have just crossed the line from ‘personal belief’ to ‘personal attack’. You are no longer ‘a considate and well respected’ human being if you talk down to someone about their beliefs, and accuse them of having ‘no good reason’ right after they gave you a massive list of ‘good reasons’.

Everyone konws these types. They are the ones that just have to ‘keep going’ even after you’ve made it clear that any sort of agreement will be forth coming. They are the types that won’t ‘agree to disagree’ even. Which is sad. They claim ‘reason’ yet refuse to acknowledge yours. Typically this is because their ‘reasons’ are based in fear or, even worse, peer pressure from others.

Whatever happen to ‘I may not agree with what you say but I’ll defend your right to say it!” people? Have they all been bumped-off by the modern day Social Justice Warriors? Bet they are simply cowering behind the ‘medical mob of justice’ who will scream at you to death for not being vaccinated. I don’t care wheather you are or aren’t vaccinated, you have your beliefs and I have mine. Just don’t tell me what my beliefs should be when you don’t even know the facts beyond what the news tells you they are.

You know what we really need? We need to take our own power back. For way too long we have left things in the hands of self-interested companies and people. They don’t care about us, they only care about themselves.

I’ve always wanted to make a movie. In fact, there was one particular move that I’d love to see be re-made, as is the fashion these days. Network, from 1976. This movie epitomizes everythign we have experienced and with the ONLY exception being the technology of the days, it states a trouth that has been plaguing us for 45 years! This is the scene which sums up our feelings these days.

Now get out there and get MAD!

So I’m at the lunch place,  got my laptop setup,  got my tablet on the table,  got a chair with my laptop bag on one end on the bench, effectively blocking the bench in that side,  there are 5 other empty tables and this guy devices to sit in the ONLY spot I can easily get to my laptop.

Sigh.  I know I’m pretty but geeze…. this “law of attraction”  is working beyond my intention! . LOL. 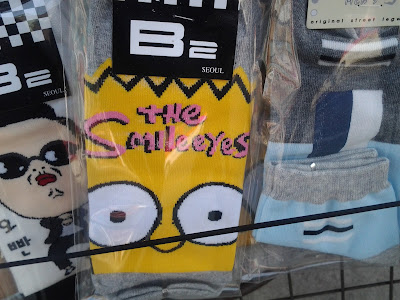 The Smileeyes or The Smile eyes.  Can’t tell which. 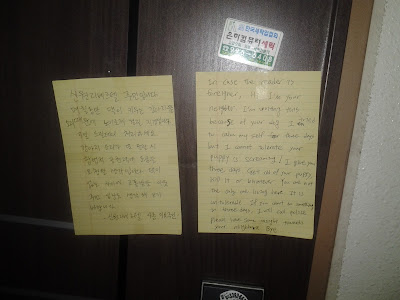 …kill it or whatever…

I was sitting here, kinda surprised that some people found and liked some of my posts.  I wasn’t even trying to advertise and within 4 days of this blog being up, I have 5 people who liked my “Sex Hagwon” post.  An interesting observation I thought.  While browsing those who liked that post, one of them is a photo-blog.  I thought that was kinda cool.  Then I got the idea of putting together the photos I took and liked best from last year.  So, please enjoy.

Hiking on a mountain near Milak-dong, Uijeongbu 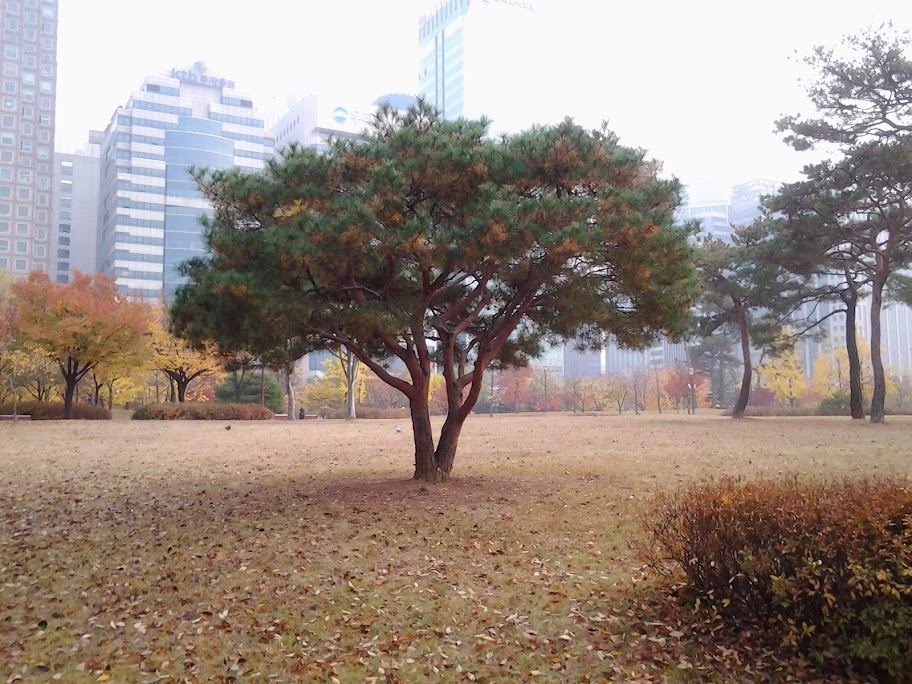 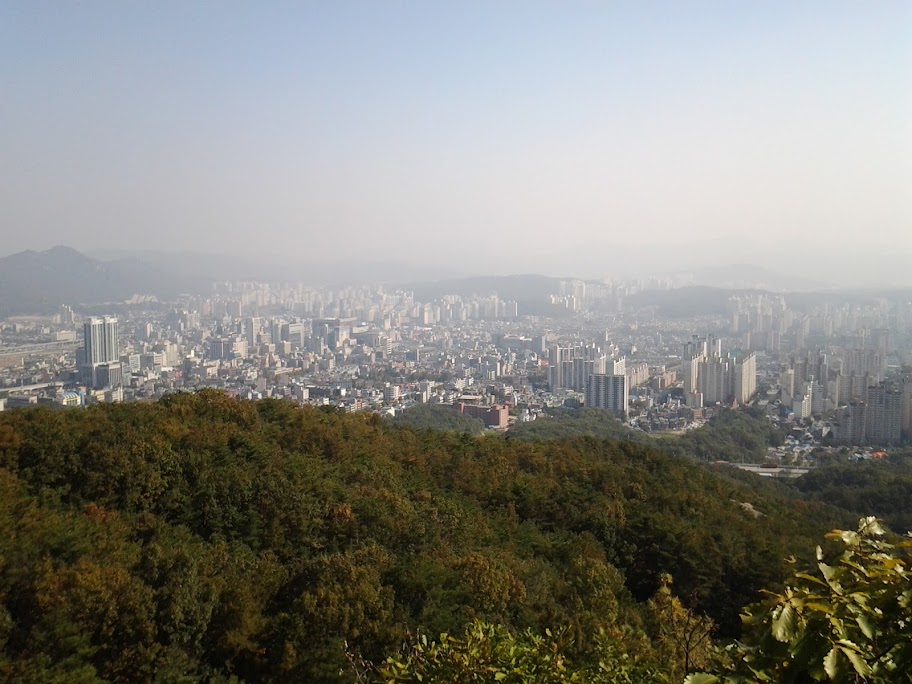 View of Uijeongbu while hiking behind city hall. 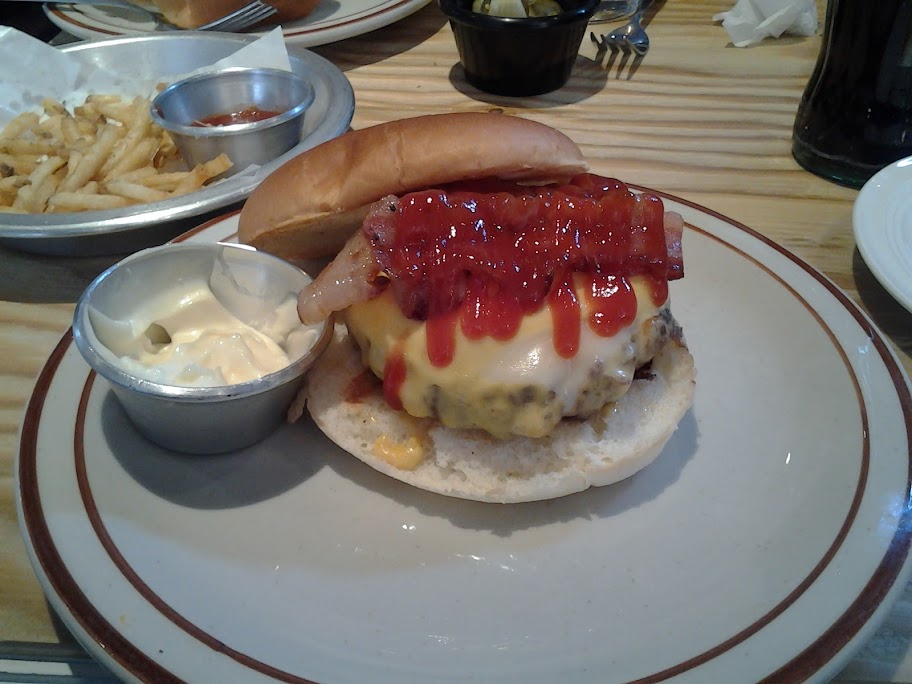 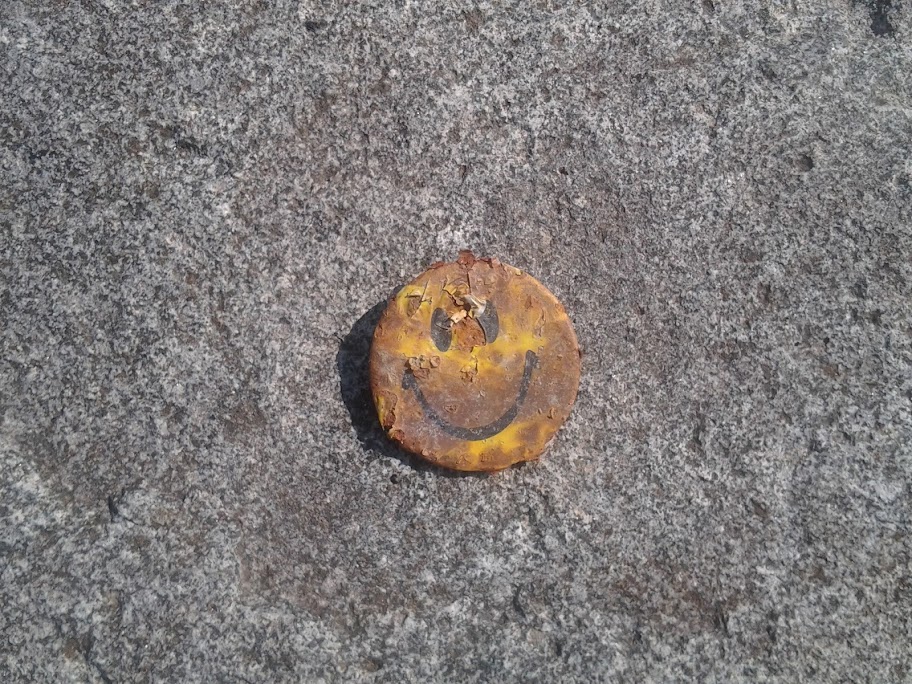 Found in Naju on Thanksgiving 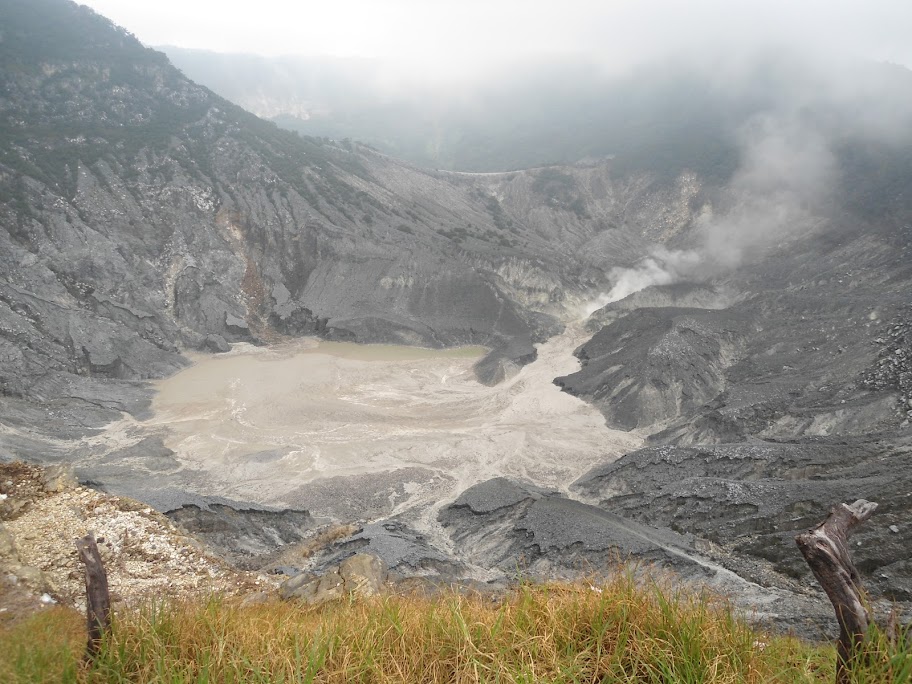 A Volcano in Indonesia 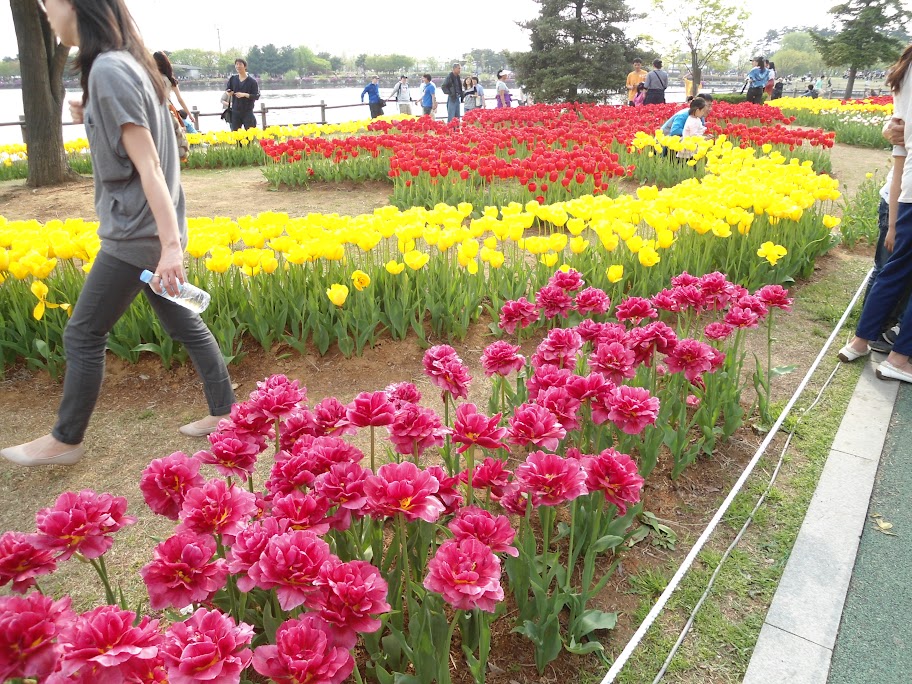 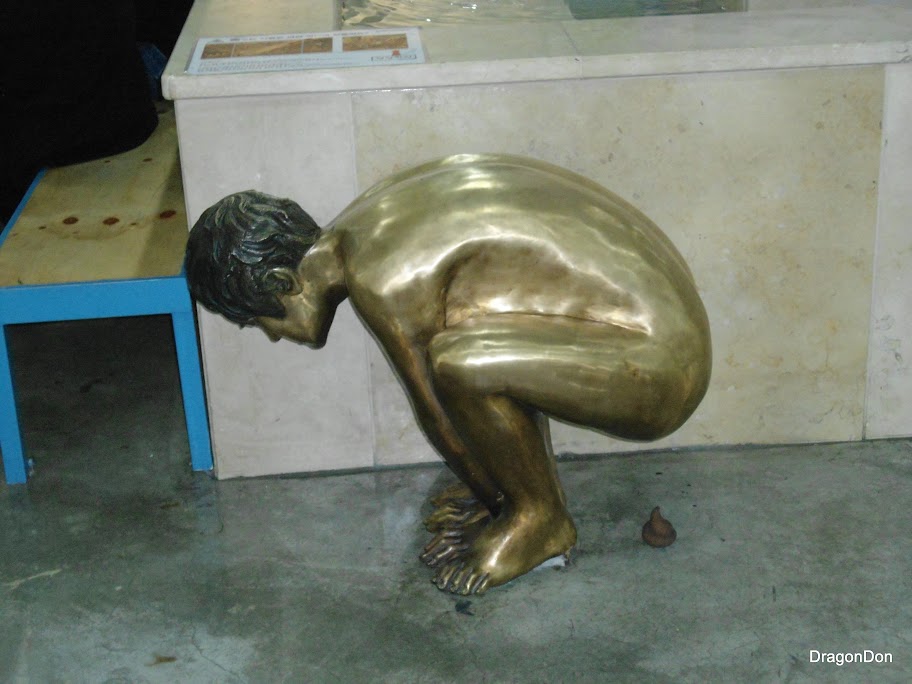 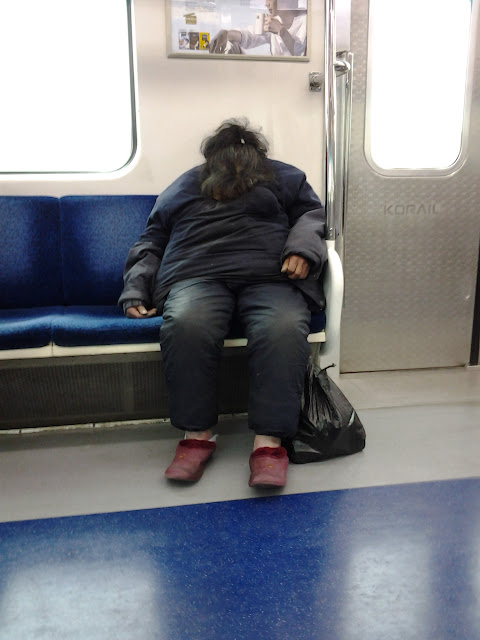 Sleeping on the subway 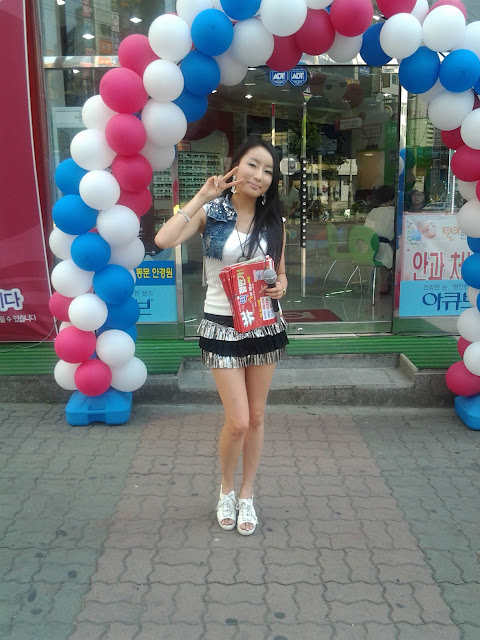 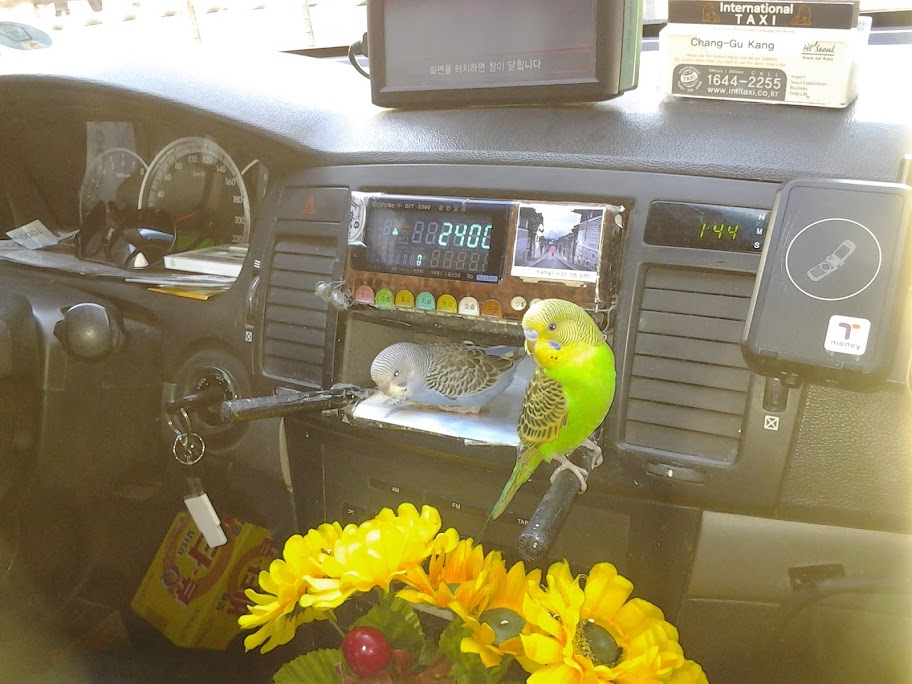 Budgies in a cab! Driver did magic tricks too! 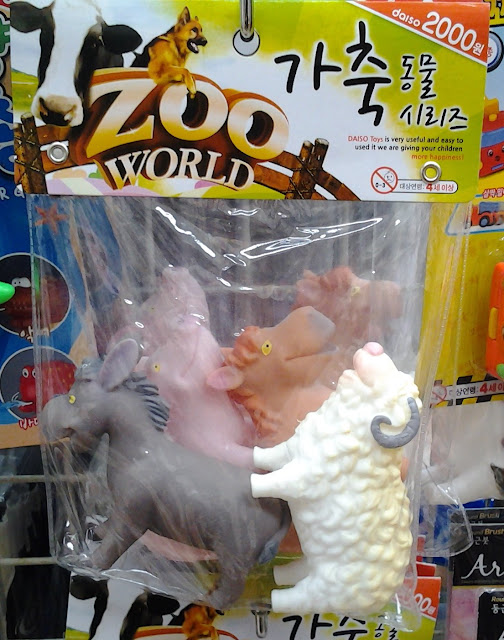 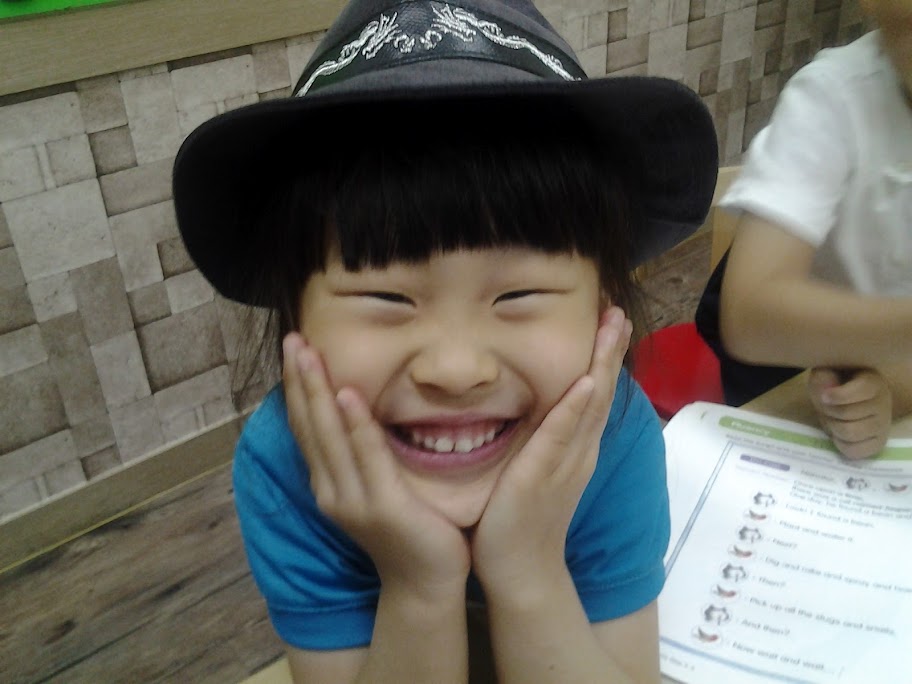