My Saturday started with a walking tour and ended with hanging out with a bunch of SciFi/Fantasy people.

This was the theme for Walking tour #3.  Couldn’t resist this one!  The cost was up to 5 pounds now.  Still a good deal because Paul is a great tour guide.

To quote the description:

The City of London has an image of being largely financial and money driven; and you wouldn’t be wrong, but on this walk we’ll search out the more unappetising parts of the square mile, which whilst beautiful have a much gorier past than others.

The stories of the past of the Smithfield area are not for the faint of heart to hear, but don’t let that turn you away.

From the Norman conquest to the 20th century we’ll travel through time and look at the executions and deaths which have occurred in this area and still does.  From fallen patriots and ghosts, to the red light district of crime, desperation and necrophilia.

Prepare yourself for a rip rawing walk through a largely residential area that’ll make you look at the sights of the City in a much different way.
Join us on this journey through the blood soaked streets, lasting approximately 90-120 minutes.

It was a decent walk, slightly shorter than the others, which I found this pace to be just right.  Either that or I’m actually gaining decent stamina from all this walking exercise :) 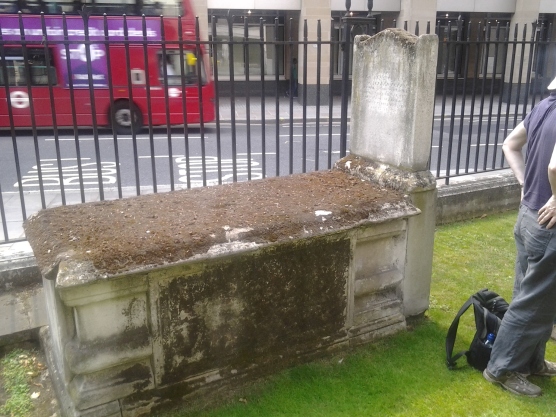 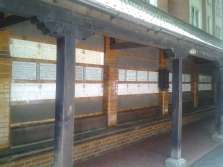 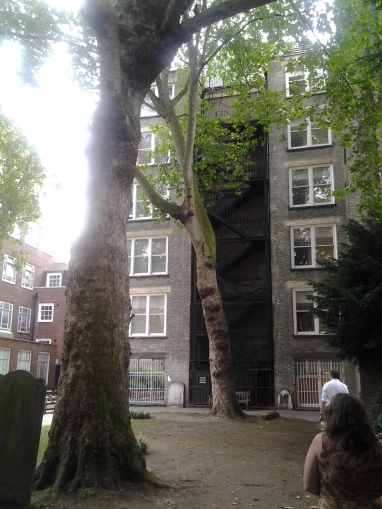 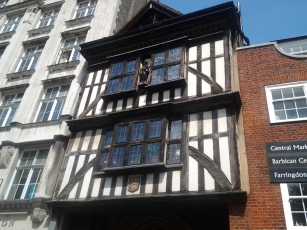 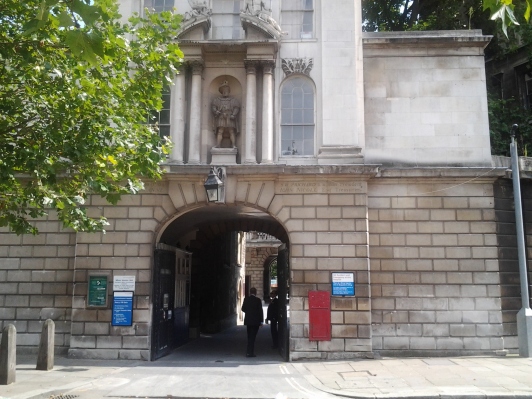 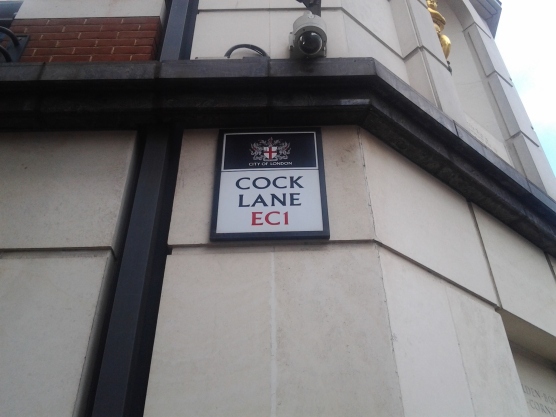 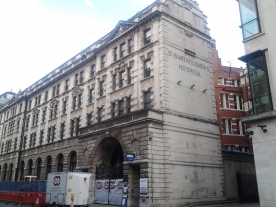 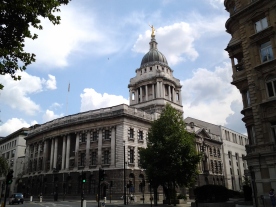 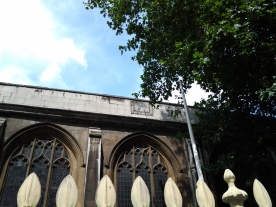 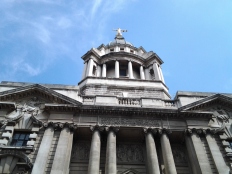 Afterwards the group of us went to a bar on a rooftop (The picture of St Paul’s Cathedral was actually taken then.  3rd to last one).  No food there, had something to drink then after most people had left, 4 of us went to a burger place to eat.  It was pretty good.  Told some great stories from all of our collective experiences (one guy spent a lot of time in Bulgaria, another girl was from Ireland and my tales of South East Asia).  Great times.

When that was done, I went to The London Sci-Fi/Fantasy Meetup Group, July meeting event.  Nearly 60 Geeks of all ages there, met some more cool people. 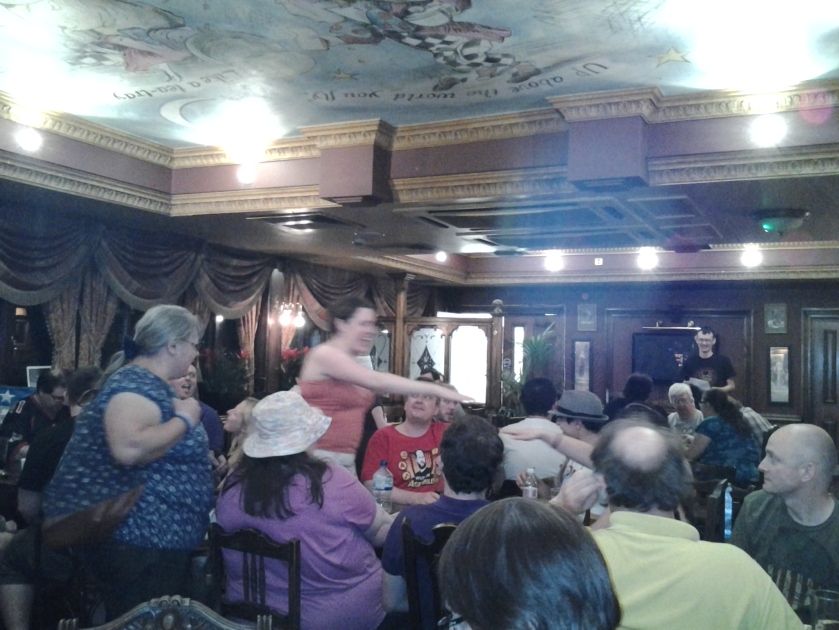 They were having a quiz.  The room was divided into 7 teams….our tied for last place.  To be honest, you must have quite the range of geeks to know the quiz answers like “I will play you the intro music to 10 tv/movie/video game titles, name the title, performer and show it is from”.  Brutal stuff that.  There was more like it (Name this quote, Name this weapon…) but it was a lot of fun.

The group is having a “Can’t Stop The Serenity” Charity event.  If you are in London, I would urge you to attend.  Sadly, I will be unable to go.

Typically, whenI leave London to go back to Luton, I go through King’s Cross/St Pancras station.  They have a couple of pianos in the main gallery where the public can sit down and play.  I have never seen them not being used and always by different people.  Adds a nice bit of atmosphere to the late night.

Is any one else getting a bit jaded when companies refuse to accept responsibility for their actions?

At 9:40 pm on Jan. 7, the body of a man surnamed Kim, 53, was found hanging in an apartment in the West district of Daejeon. Kim’s mother, surnamed Lee, 96, was also found dead. She had been strangled. Kim left a suicide note behind. “If I’m gone, there will be no one to take care of my mother, who is suffering from dementia,” the note said.

The aging popular here is big concern.  It is outpacing the birthrate and I can see the gap between the young and the old easily myself.  Must be worse for those who are Korean and have a better perspective than I do.