The official Cherry Blossom festival in South Korea is in Jinhae.  It is not far from us at all, so we met up with some friends and drove on over.  I was expecting things to be significantly busier but was pleasantly surprised it was reasonable and only got rather busy by the time we were ready to leave.

Not sure if you can see, but there are a TON of tadpoles swimming here.

Quite a few Koi fish as well. Guess they don’t fancy the tadpoles swimming 5ft from them.

To continue the Cherry Blossom experience here, we went with a group of friends to see the local display of Cherry Blossoms.  Sadly, it was a rainy day so the pics are slightly dull.  Hopefully next year it’ll be sunny for pics :) 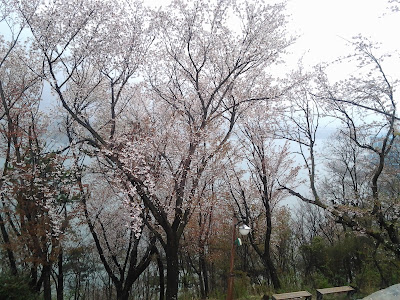 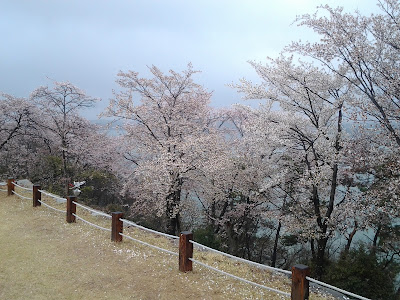 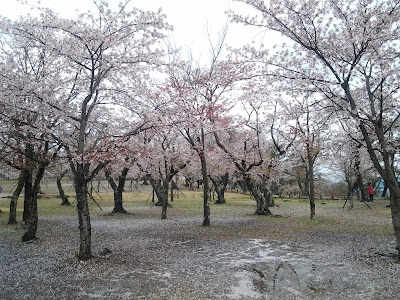 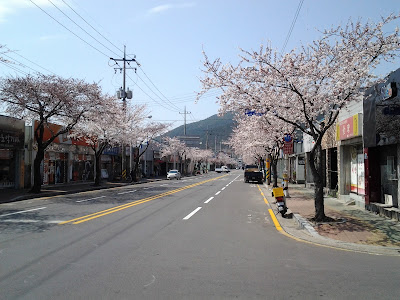 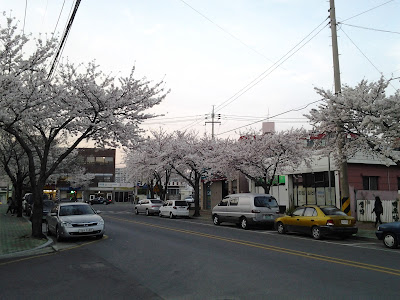 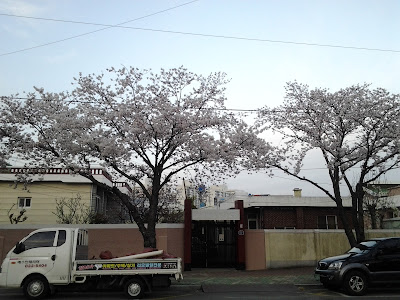 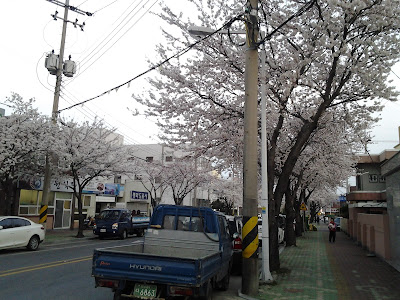 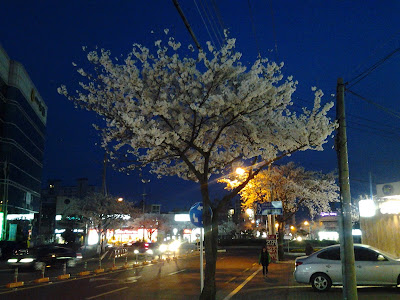